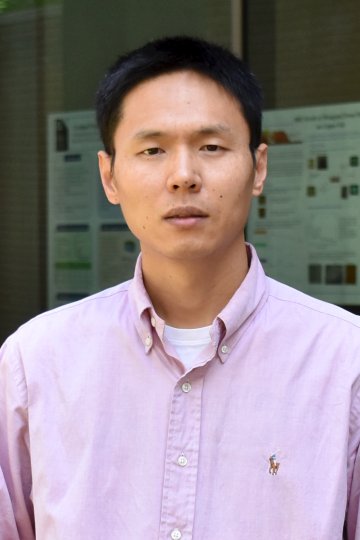 Wei Ren is currently a Professor with the Department of Electrical and Computer Engineering, University of California, Riverside. He received the Ph.D. degree in Electrical Engineering from Brigham Young University, Provo, UT, in 2004. Prior to joining UC Riverside, he was a faculty member at Utah State University and a postdoctoral research associate at the University of Maryland, College Park. His research focuses on distributed control of multi-agent systems and autonomous control of unmanned vehicles. Dr. Ren was a recipient of the IEEE Control Systems Society Antonio Ruberti Young Researcher Prize in 2017 and the National Science Foundation CAREER Award in 2008. He is an IEEE Fellow and an IEEE Control Systems Society Distinguished Lecturer.

The ISCS Plenary Lecture is given on the Distinguished Lecturer Program of the IEEE Control Systems Society. IEEE members can attend the lecture free of charge irrespective of the participation in the ISCS. 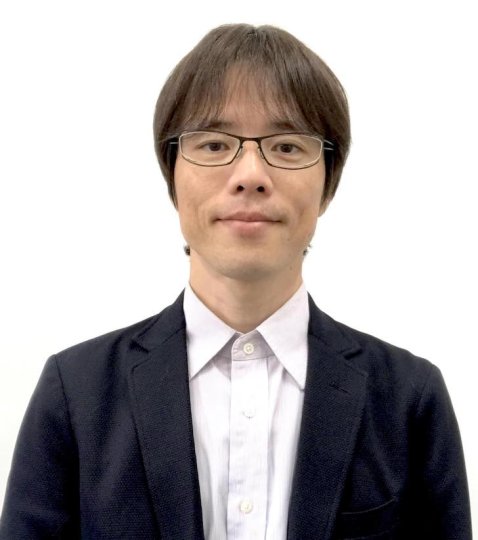 Control methods for multi-robot systems have massive potential for practical applications, including autonomous vehicles, cluster satellites, and sensor networks. In many applications, cooperative coordination plays a central role. Various methods have been developed for coordination tasks, such as consensus, formation, coverage, and pursuit. Most developments of control methods have taken place for each task individually so far. This talk aims to provide a systematic method to design controllers applicable to a wide range of coordination tasks for multi-robot systems. To this end, we describe the coordination problem in a unified manner instead of handling various problems individually. Then, a complete solution to this problem is provided compactly using the tools of group and graph theories. This talk presents the core ideas of the control theory specific to multi-robot systems and shows practical examples of coordination tasks achievable through this theory.

Kazunori Sakurama received a Bachelor's degree in engineering, and Master's and Doctoral degrees in Informatics from Kyoto University, Kyoto, Japan, in 1999, 2001, and 2004, respectively. He was an Assistant Professor at the University of Electro-Communications, Tokyo, Japan, from 2004 to 2011 and an Associate Professor at the Graduate School of Engineering, Tottori University, Tottori, Japan, from 2011 to 2018. He is currently an Associate Professor at the Graduate School of Informatics, Kyoto University, Kyoto, Japan. His research interests include control of multi-agent systems, networked systems, and nonlinear systems. He received the Control Division Conference Awards in 2014 and 2015, and the Control Division Pioneer Award in 2017 from the Society of Instrument and Control Engineers (SICE). He is a member of IEEE, SICE, and the Institute of Systems, Control, and Information Engineers (ISCIE).